5200km from Moscow to Irkutsk

Yekaterinburg, Novosibirsk and a lot of time in the train

On our way to Lake Baikal, we have decided to make two short stops, Yekaterinburg and Novosibirsk. Yekaterinburg is famous for its mining and military industry, its many universities and for being the birthplace of Boris Yeltsin. We have done a 3 hour walking tour with Mikhail, a geography teacher, and have seen many cathedrals, churches and government buildings. Of course, we also saw the place where the last Tsar and his family (the Romanovs) were brutally murdered by the Bolsheviks and where today the Cathedral on the Blood can be found. Their bodies were moved to St. Petersburg for an official burial in the nineties. Overall, Yekaterinburg is a very industrial city, where people live from mining and are proud of military technology achievements and defense systems sold to countries all around the world. Given the fact that this city was closed to foreigners until 1989, we felt quite lucky that we could visit it now. 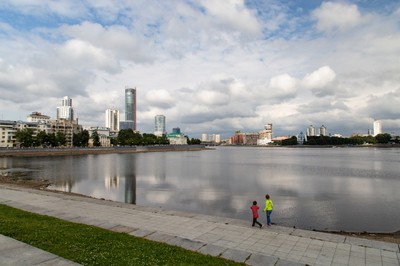 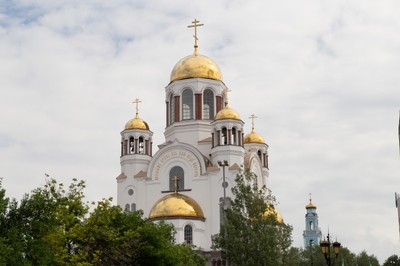 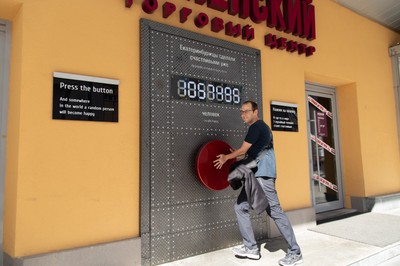 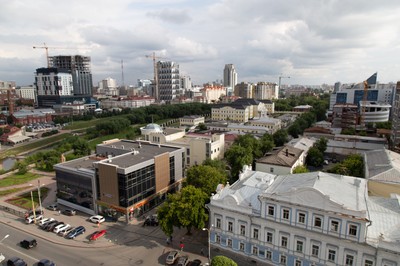 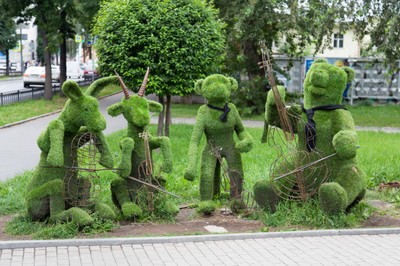 The three segments on the train took between 20 and 32 hours each, so there was quite some time to spend there, but we did not get bored. It is in fact an excellent opportunity to unwind and do some things for which there is often not enough time, like reading a book. Apart from our guide books on the Trans-Siberian railway and Mongolia, Samuel was reading ‘Murder on the Orient Express’ by Agatha Christie and started reading ‘Doctor Zhivago’ by Boris Pasternak. Marta was reading ‘One Hundred Years of Solitude’ by Gabriel García Márquez.

It is also a great chance to meet some fellow travelers. We were surprised how many people we kept meeting again and again, because they were visiting the same cities or happened to be on the same train and the same carriage as us a few days later. We also got in touch with some local people. Between Novosibirsk and Irkutsk, Sam was in the restaurant carriage alone as Marta was not hungry and he got invited to drink Vodka by two Russians. They talked to him for almost two hours despite Sam understanding little to nothing of what they were talking. Besides some food and a lot of Vodka, they also gave him a cross to hang around the neck despite Sam’s best efforts to refuse the gift. Between Yekaterinburg and Novosibirsk we were travelling 2nd class and shared the compartment with a student of medicine who was returning home from a semester abroad in Slovenia. Being one of the best English-speaking Russians that we’ve met, he was kind enough to help us with all our translation-needs on the train.

Every carriage on our trains had a dedicated attendant, or provodnista in Russian. The provodnistas check your passport before you are allowed to enter the train, they bring your included meal to your compartment (usually tiny portions of Beef Stroganov or Sausages), they distribute the bed linens and pillow covers and from time to time, you can see them vacuuming in the corridor. Surprisingly, despite there often being more foreigners than Russians in the carriage (at least in 1st class), our provodnistas never spoke anything but Russian. They are also in charge of the Samovar, a coal-powered water-cooker, where you can always get hot water for your tea, coffee or noodle soup.

Our second stop, Novosibirsk, is the third largest city in Russia and the unofficial capital of Siberia. It was founded at the end of the 19th century when the Trans-Siberian-Railway was built, as a place for the workers to live. In just 70 years, it grew to 1 million inhabitants, making it one of the youngest large cities in the world. It is a very industrialized place, where most people work in engineering and heavy industries, like steel and machinery. It is proud of the famous Lenin statue with the coat blown by the wind and one of the largest Opera and Theaters in the world. After a short sightseeing tour, we decided to spend the afternoon like many middle-class families in the city and went to the extensive zoo. In the zoo we have seen a polar bear who visibly had enough of the warm weather and was resting lazily on the platform. In the evening, we boarded our train to Irkutsk, which took almost 32 hours. 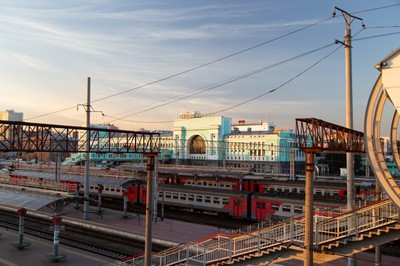 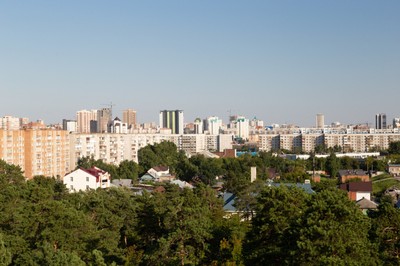 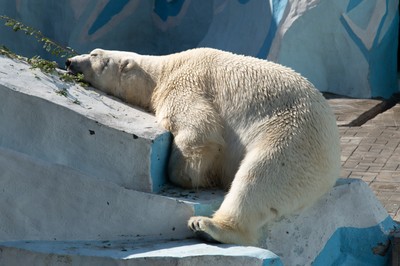 Posted by samandmarta 18:00 Archived in Russia